Right now. This is the very moment to act and become the change in the world that we long to see. Today’s world is very materialistic, without a deeper truly fulfilling dimension. Many of us are pursuing the vision of happiness by chasing money and happiness on the outside, only ever more contributing to consumerism. Even though many of us have already realised where the world has come to, we still fail to act. We only tend to talk about the necessary action; however, nobody has managed to find the courage to truly make a difference. The aim of this project is to start acting – immediately.

When did we start and when are we going to finish? Never. The project is timeless and when we stop, others will pick up the thread. 🙂

The construction of the centre began in 2015. It was in 2014, when we first came across the Ladakh culture and already a year later, the first foundation stones of Buddha 108 Ft. were laid (one came from Prague, the other from Ladakh). The centre should be finished in 2025. 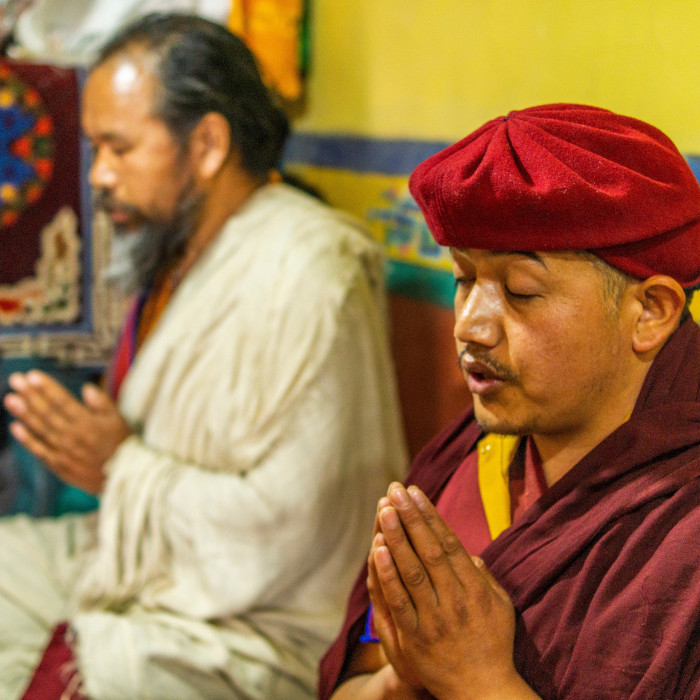